studio tours are a kind of spoken word gestural performance

I’ll be doing these studio tours during the Cinema Rediscovered Film Festival in late July at watershed (mainly).

They are tours designed to verbalise what I am doing on several levels. In this regard they are also performances and presentations about ideas, processes, thinking and working collaboratively.

There is an assumed ‘intrigue’ or ‘fascination’ with machines that often forms the basis of inquiries into or explorations of apparatus and historic mechanisms and this is especially true of  ‘Cinema’ being principally an art that was an expression of/through/with technical apparatus.

Not in totality of course but a large part of its formations and developments were precisely applications of ‘tools’ that were in themselves defined by their own materiological conditions.    Its my conviction that these tools don’t just disappear when Cinema decides to adopt a different toolset (semiconductor based currently) but rather they are free from the  over riding economic and industrial restraints of the past and are never exhausted as creative instruments.

But they are also necessary for any future generation to understand the history of their use and their place in the working systems that frame their development as creative tools.

“…the actual content of film….is inseparably bound to its writing instruments, its technological basis and material tools. Thus in the future….analogue films will remain fully understandable if analogue film, including its parts of which the film strip is only one, remains accessible as a working system” 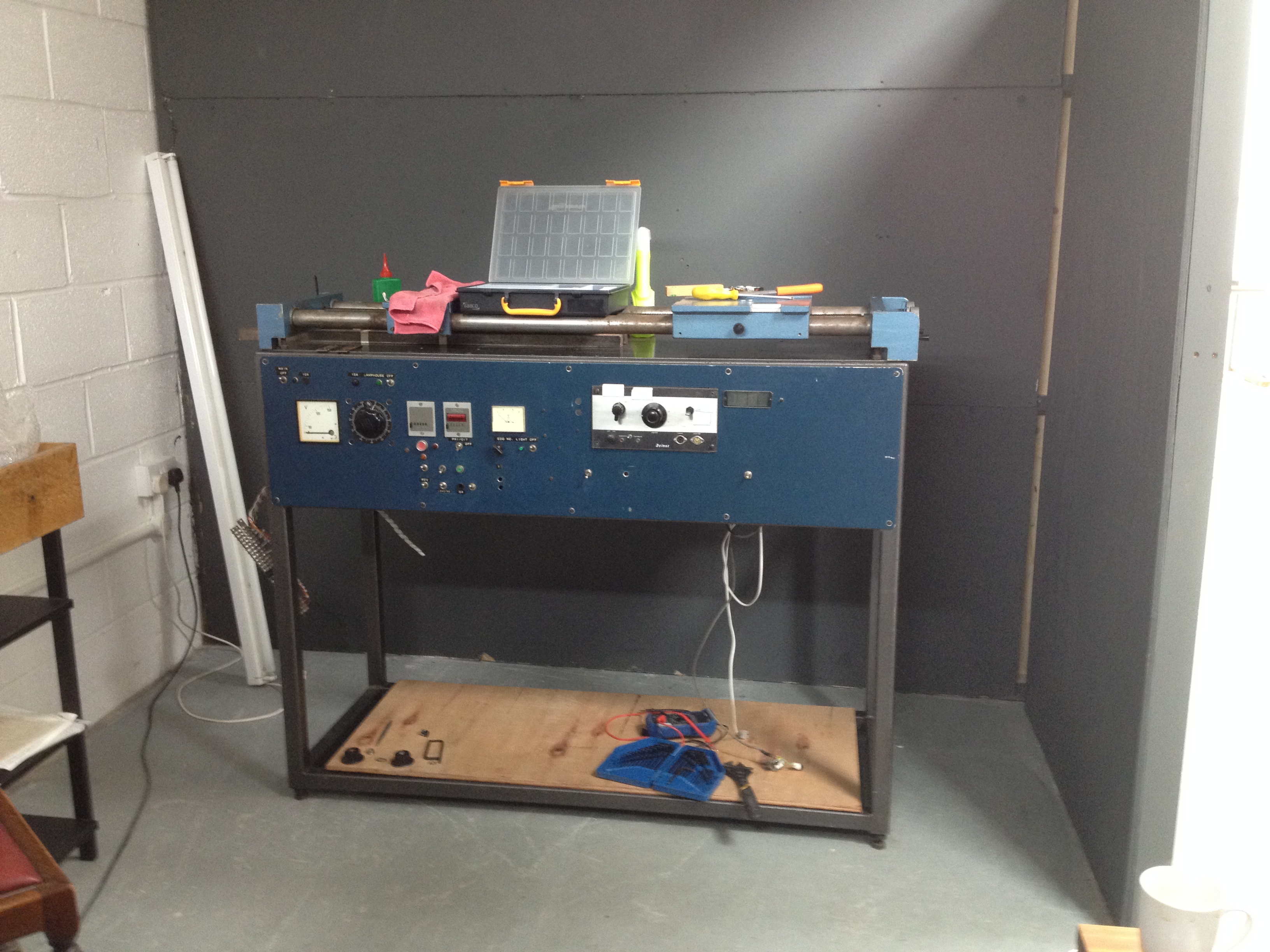 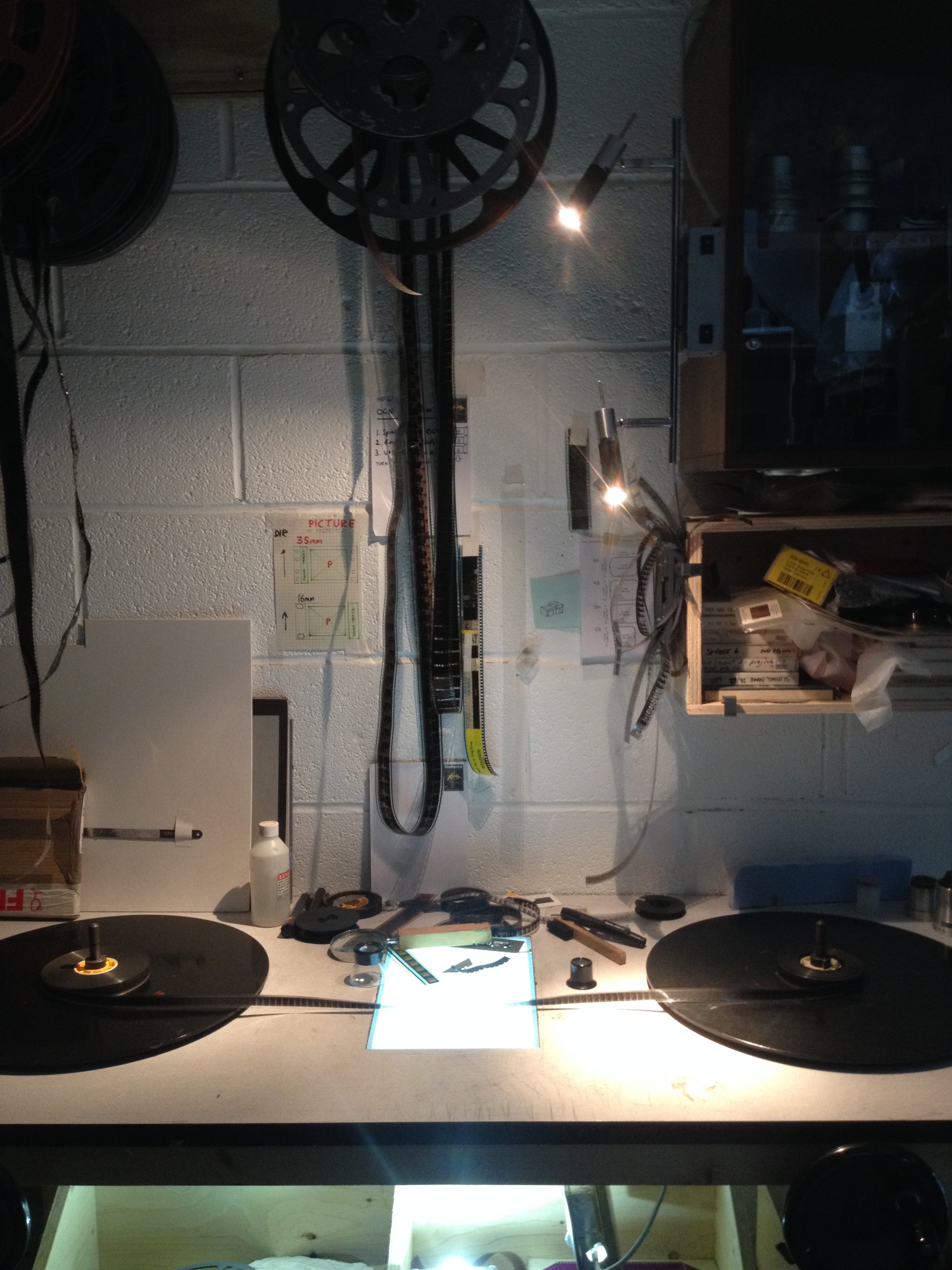 waiting in the activity of the decade →
← strange things happen in the post…….