I am an artist/film maker based now in east anglia. I have been based in Bristol between 1990-2019.

In Bristol my practice involved performance on stilts in Carnivals and I have worked in Carnivals all over the world. As an art form associated strongly with ‘Circus’, stilt walking had not received much creative attention by the time myself and Kevan Dennis met around 1990. Our approach was more ritual, folkloric, tribal and less literal and clown based. More recently Im developing the idea of walking the length of Orford Ness on high stilts in the guise of a scarecrow. TBC

After becoming too knackered to carry on dancing 6 feet above everyones heads I got into screening artists, avant-garde and experimental films eventually founding the Cube Cinema in 1998. I also made some films 1 of which you can find if you dig around this website. Dealing with film again was nice for me because originally, instead of running away to the circus, I ran away and worked in the post production industry in Soho in the 1980’s. I trained there as a Rostrum cameraman and I maintained a childhood obsession with Cinema Special Photographics Effects which I’d had since watching Ray Harryhausen movies on saturday TV when I was a little kid. Later I even wrote a letter to ILM (mid star wars eera) dedicating my life to working for them. I often think about getting in touch with ILM’s archive to see if that letter is there. I might write them a new one saying, ‘sorry about that silly letter but can I come and see the film tests Phil Tippet run on the go-motion rig for Dragonslayer’.

During the move from analogue cinema to digital I started collecting machinery that the industry wanted to scrap. So only now, after 40 years am I actually close to realising some of my childhood dreams. Ive got some books and model kits I have had since the 1970’s. One thing bothered me though. I was never interested in dinosaurs or monsters, or fantasy. I love these films and the artistry but I want to do something different. Using the whole toolbox of techniques available to analogue special photographic effects, I want to let these art forms tell me what to do! I want to see what visions, dreams, holy apparitions, spectres and shared inner worlds can be rendered visible by letting the techniques speak, like automatic writing or channeling, or mediumship, just with film, chemistry, a bit of good/bad luck and a few late nights. Like this advert but where the kid had been reading the Corpus Hermetica or works by Jacob Bohme, and taking acid or eating Fly Agaric mushrooms and doing Tarot readings for his friends at school. 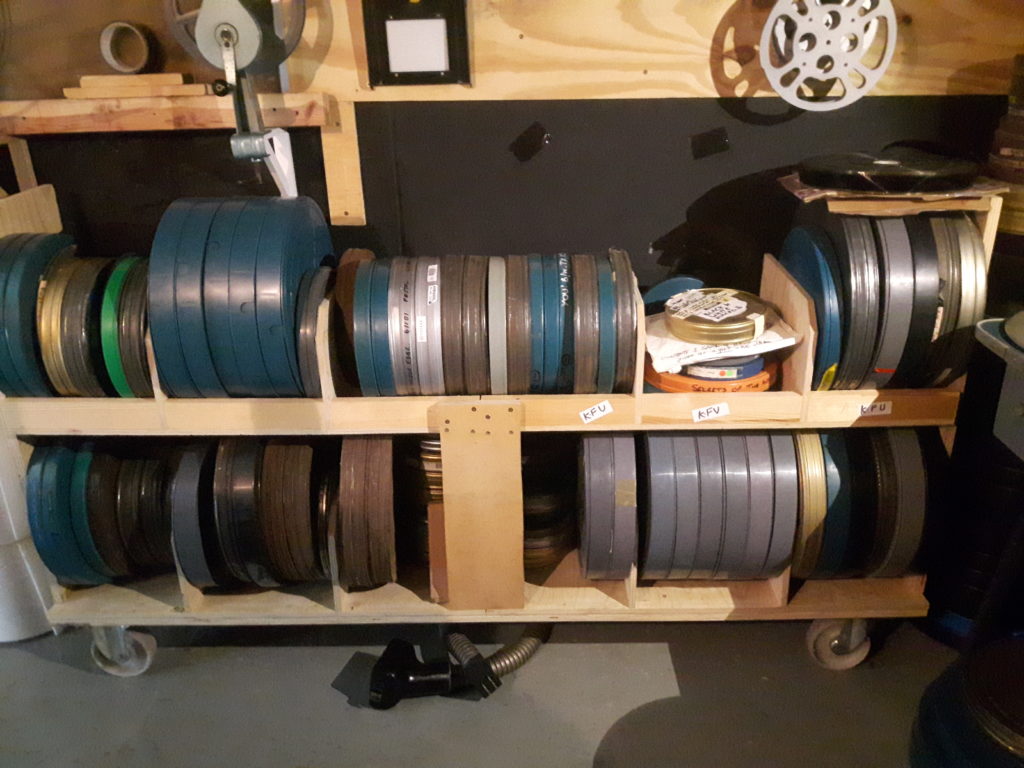 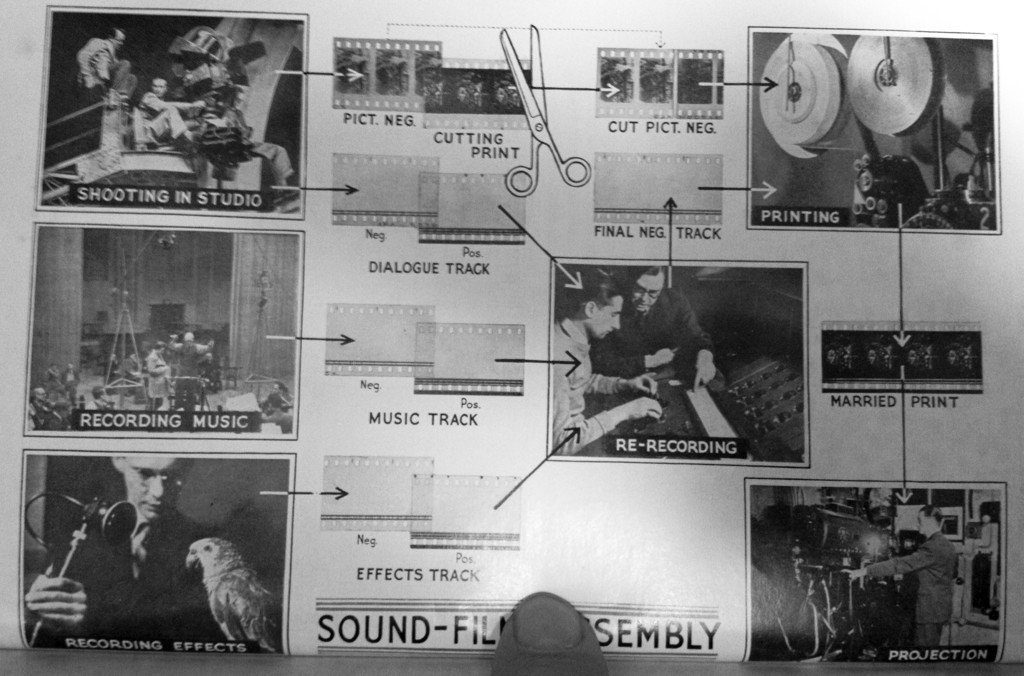 Although I work presently alone amidst a growing pile of machinery and other things I am really a collaborator having founded and helped develop the Cube Cinema,  in Bristol. over twenty years ago. 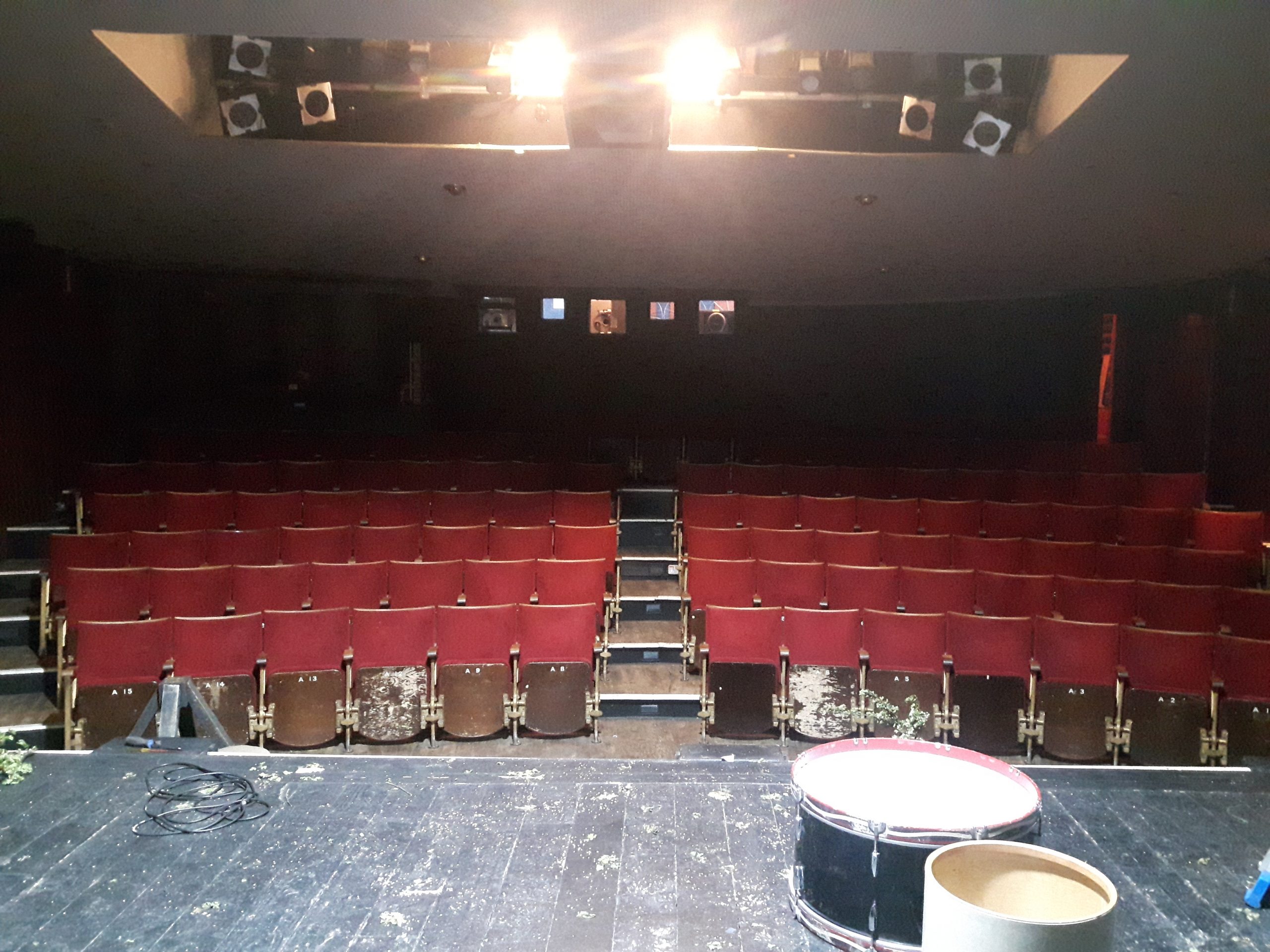 I completed a  practice based and led MRes (research MA) with UWE in 2019 and my main focus was on these and other questions:

Heres the new space which I am happy to report is configured around ‘action and production’. The last few decades have been about ‘collection, acquiring and salvaging, repairing and learning’. In it I can devise, fabricate, shoot, develop, print, re-print, re-shoot, develop, project, record.